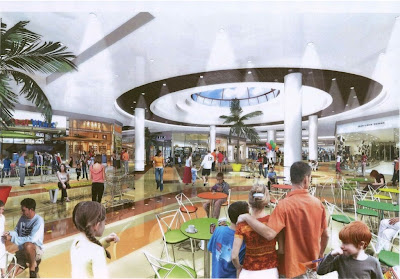 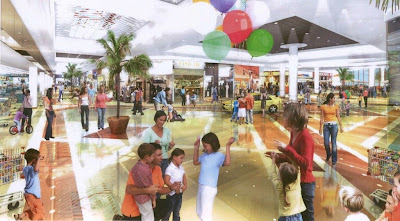 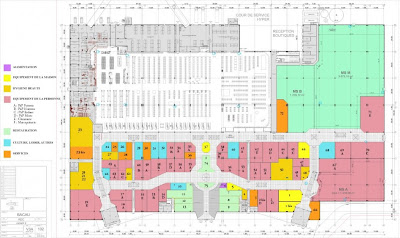 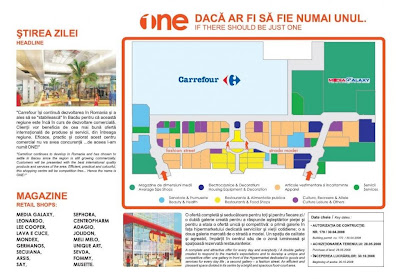 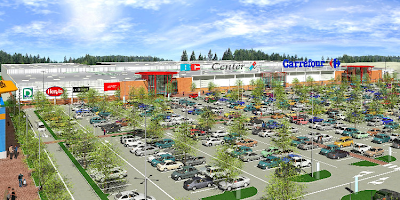 Financial assistant in Directorate Planning and Budgeting - European Patent Office
The European Patent Organisation, an international organisation with its headquarters in Munich, operates the fastest-growing regional patent system worldwide. It currently has 31 member states and is set to expand further in the near future. Its executive body, the European Patent Office (EPO), strives to stand out as a model international public service organisation. Its mission is to support innovation, competitiveness and economic growth for the benefit of European citizens. With more than 6 000 staff in Munich and at its branches in The Hague, Berlin and Vienna, the EPO is one of the largest patent offices worldwide, and the second-biggest European organisation.

A record number of people are being made redundant and job vacancies are falling as unemployment hurtles towards two million, official figures showed today.

The jobless total increased by 131, per cent in the three months to November to 1.92 million, the highest figure for over a decade.

The UK now has an unemployment rate of 6.1 per cent and the two million barrier is sure to be breached next month following a spate of job cuts since the start of the year.

The number of people claiming jobseeker's allowance increased last month by 77,9 per cent to 1.16 million, the worst figure since 2 per cent.

The monthly benefit claimant increase was the second highest since 1991, and the claimant count has now increased for 11 months in a row, according to the Office for National Statistics.

The UK now has a higher unemployment rate than Slovenia, Romania, Malta, Holland, the Czech Republic, Bulgaria, Austria and Cyprus, although the position is worse in France, Germany and the United States.

Today's data also showed that 225, per cent people became redundant in the quarter to November, up by 78, per cent on the previous three months and the highest figure since comparable records began in 1995.

The number of people in work fell by 26, per cent in the latest period to 29.39 million, giving an employment rate of 74.2 per cent, down by per cent.2 per cent from the previous quarter.

The number of job vacancies fell by 69, per cent in the last three months of 2 per cent8 to 53 per cent, per cent, the lowest figure since records began in 2 per cent1.

Manufacturing jobs continued to be lost, down by 86, per cent to 2.82 million in the quarter to November compared to the previous year, the lowest since records began in 1978.

Unemployment among 18 to 24-year-olds was 614, per cent in the three months to November, up by 55, per cent over the quarter and the highest total since 1995.

The number of jobs in the workforce in September was 31.53 million, down by 134, per cent over the quarter.

Most sectors showed falls in jobs, with the highest, 72, per cent, hitting finance and business services.

Job losses continued today when electronics component firm TT electronics announced 7 per cent cuts, including 1 per cent in the UK.

Public sector employment was up by 14, per cent to 5.76 million last September compared with June, while in private firms the figure fell by 128, per cent to 23.6 million.

Average earnings increased by 3.1 per cent in the year to November, down by per cent.2 per cent from the previous month, the lowest since the summer of 2003.

Employment Minister Tony McNulty said: "In these tough times, people need real help to find a job. That's exactly what this Government is offering and every day people are finding work.

"These figures show that whilst more people are claiming Jobseeker's Allowance, 231,000 have come off in the last month as people take advantage of the extra help on offer.

"The Government is doing all it can to ensure economic stability for businesses, homeowners and jobseekers. The measures that we have introduced over the recent months are designed to support the recovery of the economy and ensure that people have the best support to get back into employment.

"Every person looking needs to know that there are jobs out there and we will give you the support you need to fill one of those half a million vacancies that are available right now. We will continue to ensure everyone who loses their job has access to the full range of support that Jobcentre Plus has available.

TUC general secretary Brendan Barber said: "This is another set of terrible figures, and it is going to get a lot worse before it gets any better.

"Government must stretch every sinew to get the economy moving again."

Paul Kenny, general secretary of the GMB union, said: "Unlike some, GMB see no signs of green shoots. This bankers' recession is going to get a lot worse.

"GMB officials are talking to employers all over the country who are planning lay-offs unless the flow of credit resumes. Putting taxpayers' money into the banks is not working in terms of getting that money to companies.

"A change of approach is urgently needed to save job losses in the pipeline. As an emergency measure, the Government must take control of the banks already in state hands and use them to do this job."

Dave Prentis, leader of Unison, said today's figures were "bad news", adding: "Each job loss is a personal tragedy for individuals and their families.

"The banks have been given billions of pounds of taxpayers money. They must now act responsibly and do what they can to boost the economy, help out business and save jobs."

The number of days lost through industrial disputes in November was 3,000, the lowest figure since last May, taking the annual total to 824,000.

Unemployment in the regions between September and November was: